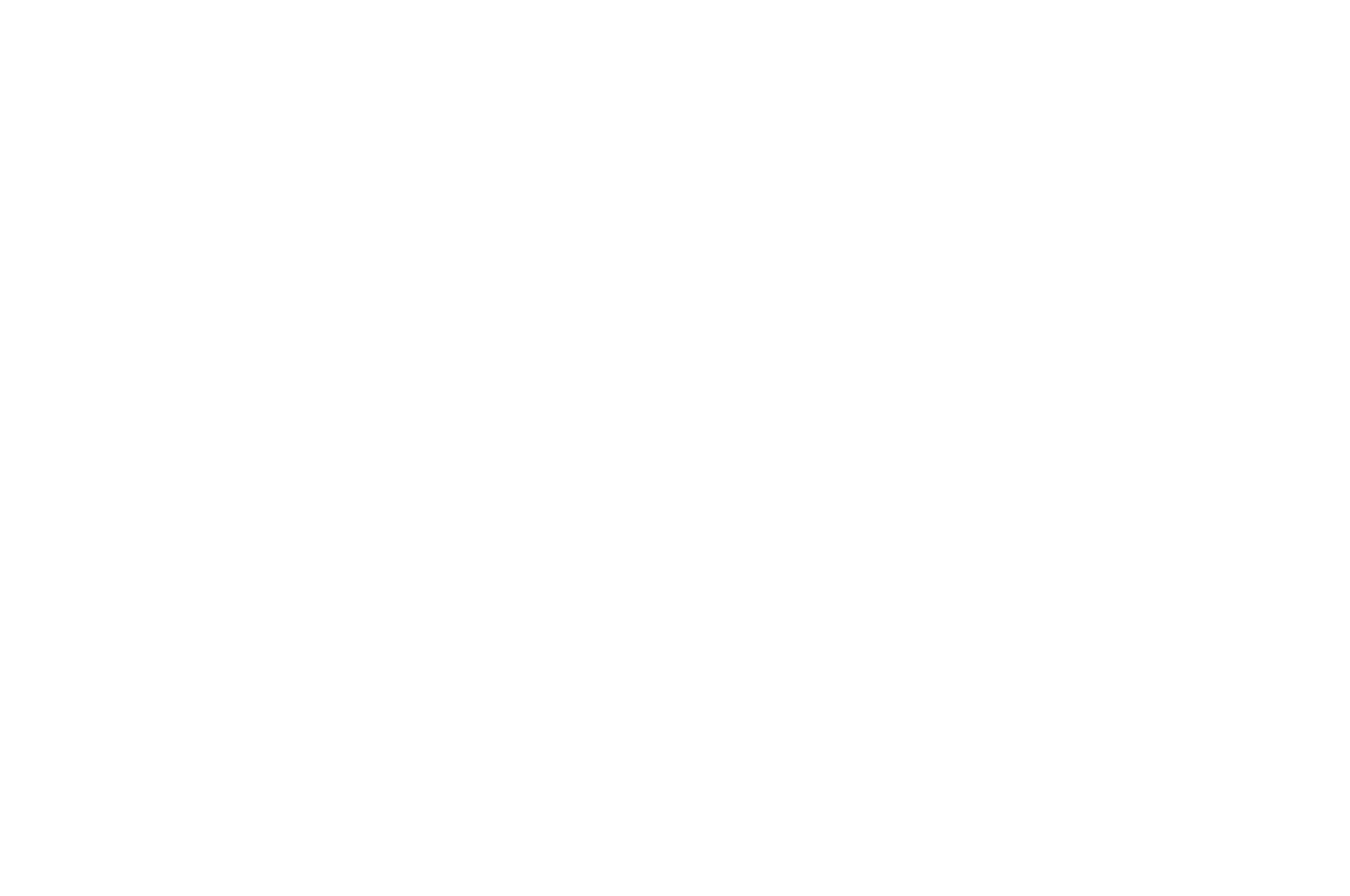 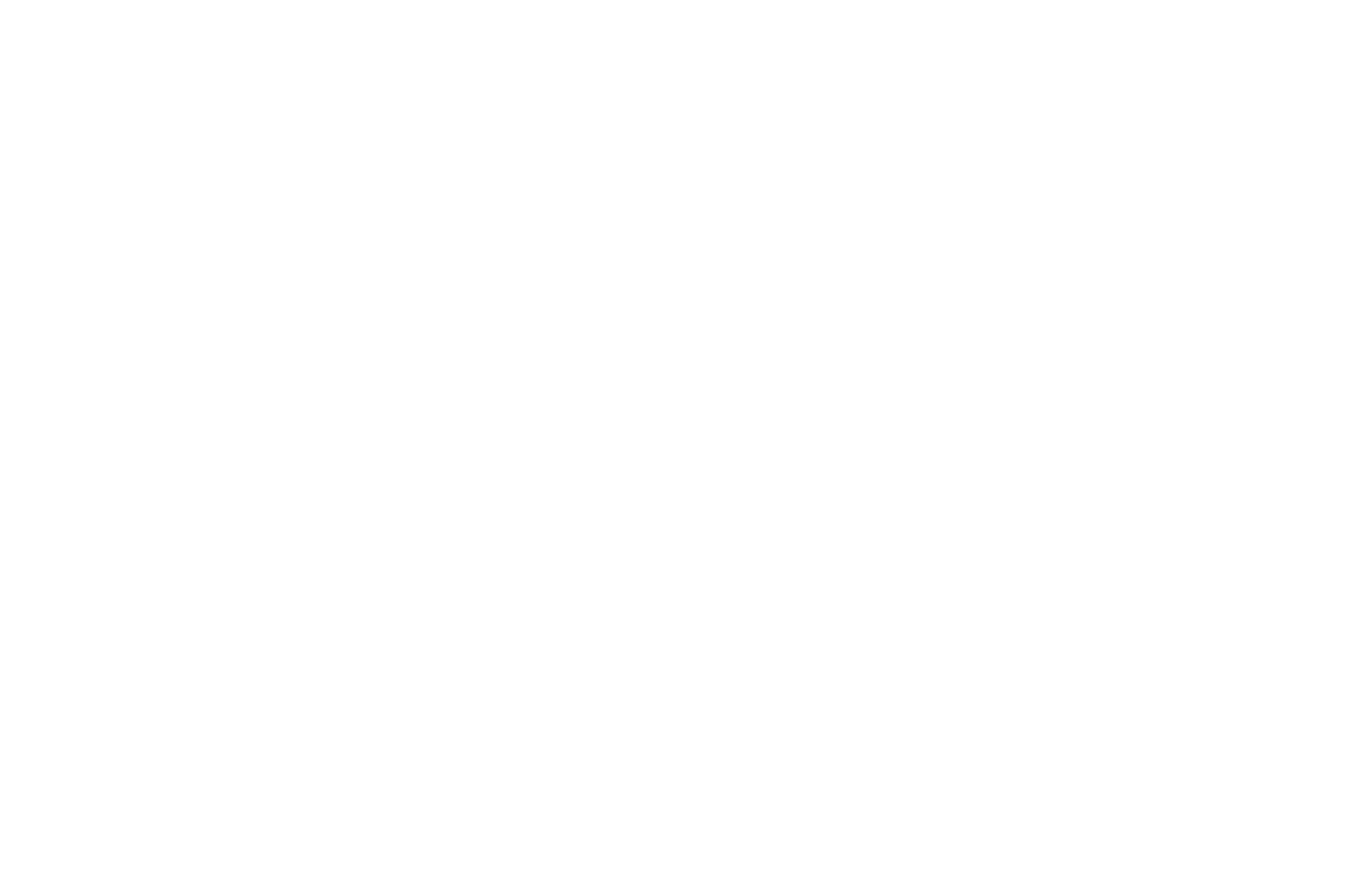 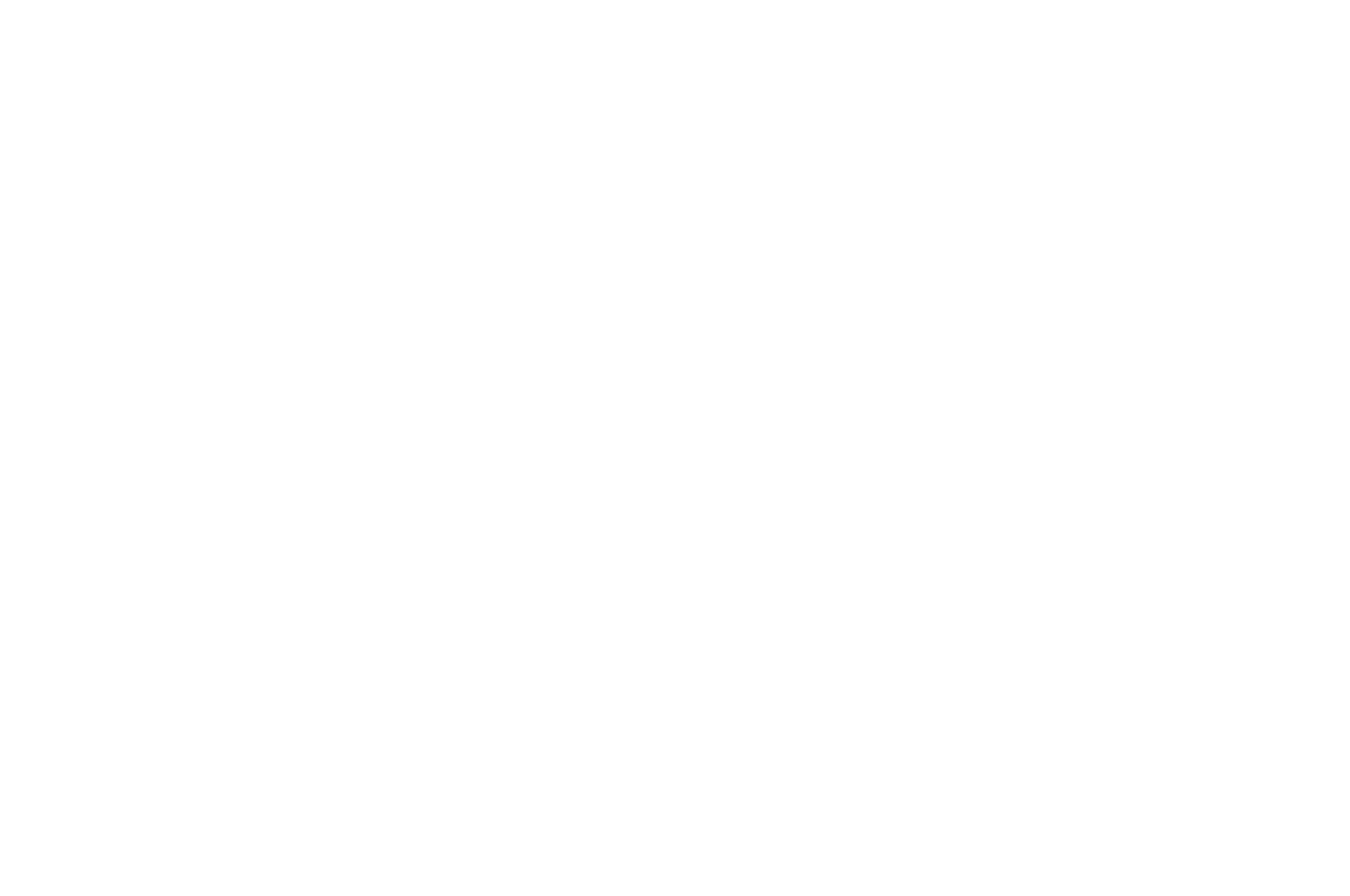 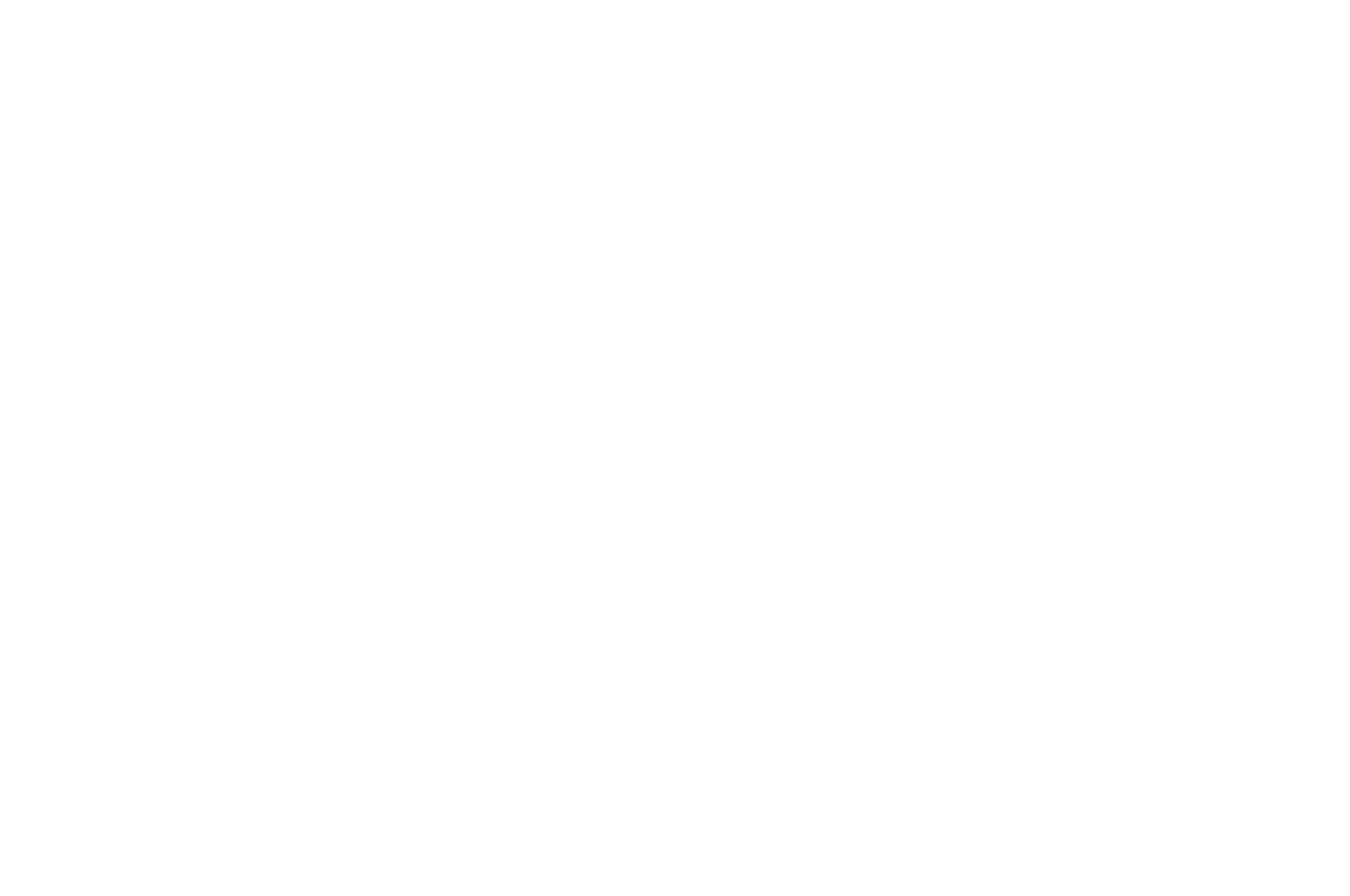 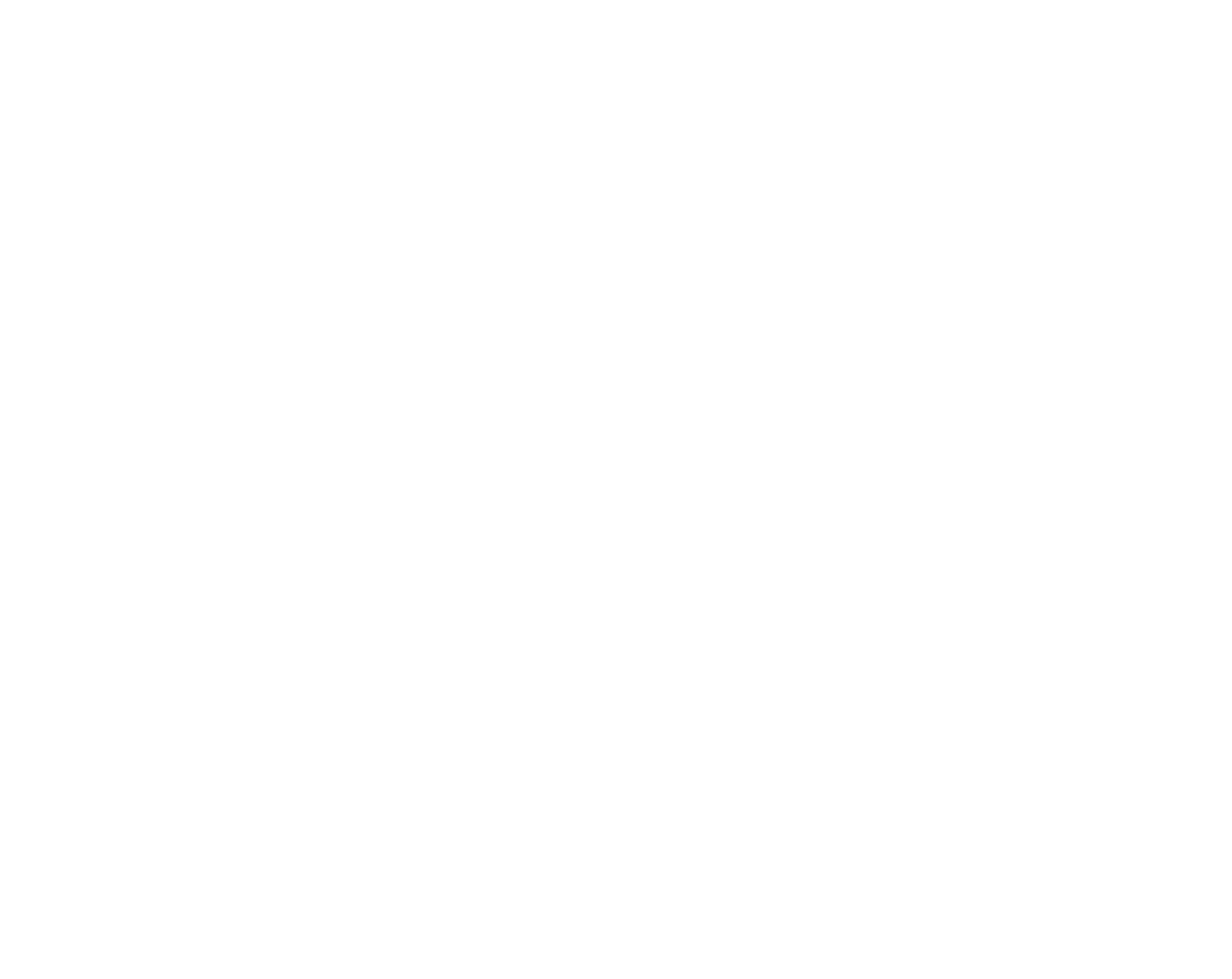 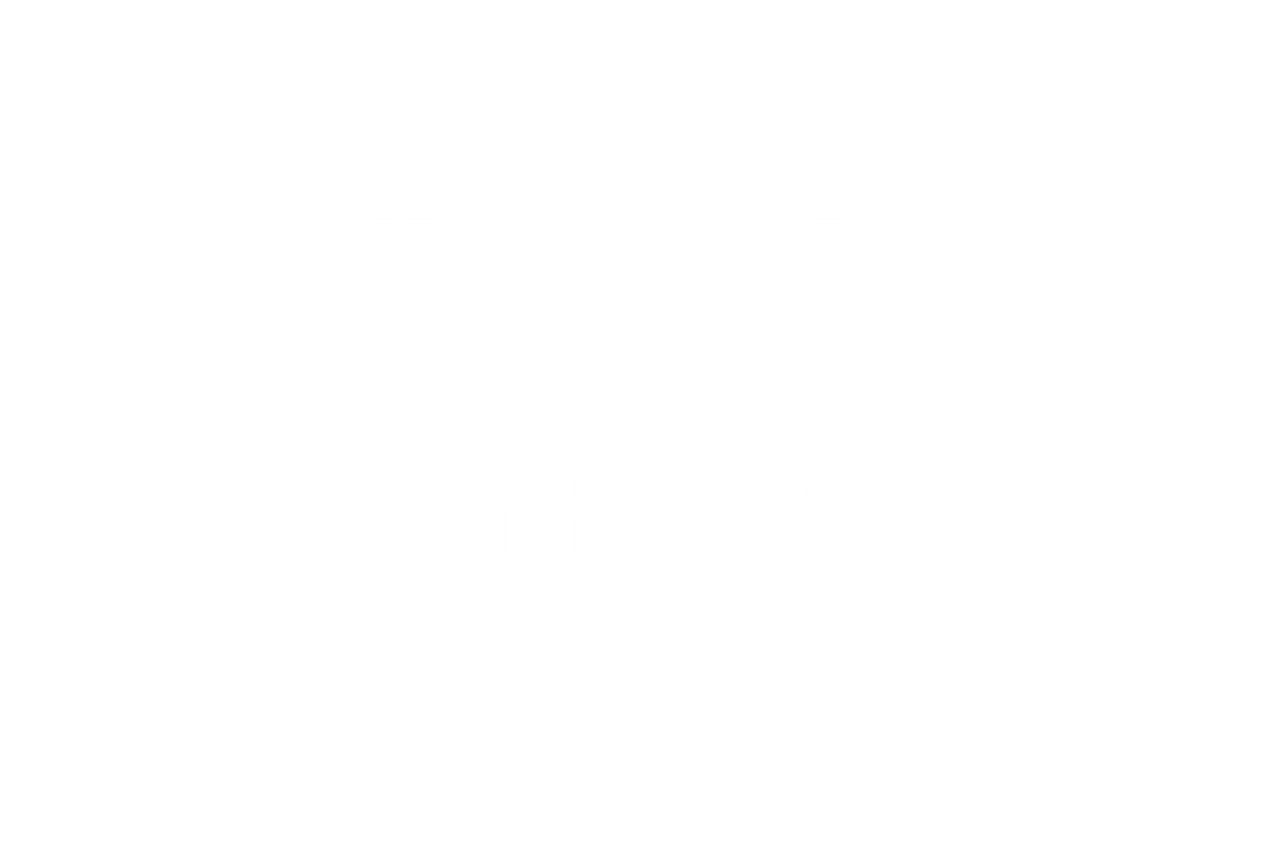 The Song of the Valley

“It’s too hard to live in Lebanon. Everywhere is warmth and heat. Syria is my homeland, where my beloved resides”. So goes the improvised song of Ammar, describing his discontent exiled from Syria, living in a Lebanese refugee camp, near Anjar in the Bekaa Valley, near the Syrian border. Like Ammar, millions are waiting for the end of the brutal war, living in tents in makeshift camps. Metropolitan Beirut, is just about two hours away by car. Before the Lebanese Civil War, Beirut was considered a jewel of a city, called the Paris of the East, or Switzerland of the Orient. Captured on camera are Syrian refugees and Lebanese, singing and talking about their experiences, their daily lives, their desires and their dreams, brought together in the same country–Lebanon. Full of devotion, they sing about love, country and religion. By interweaving poetry, interviews, and songs in such a manner, we have been able to show the hardships people face in these places shaken by years-long crises, yet also the strength and dignity they have retained in spite of their circumstances. 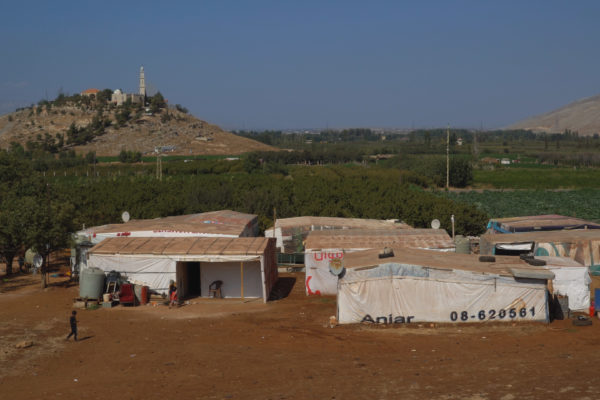 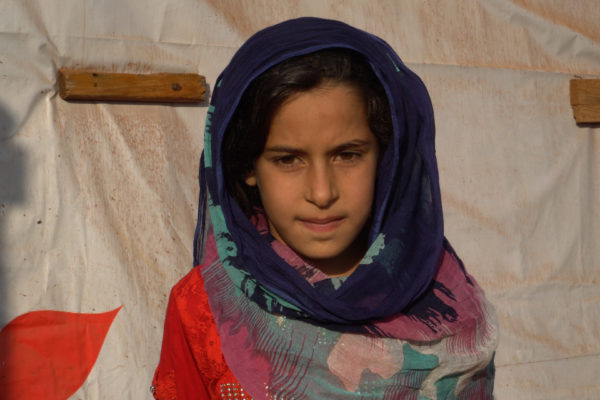 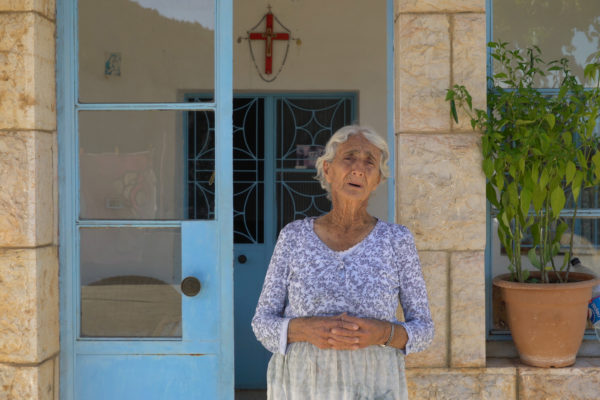 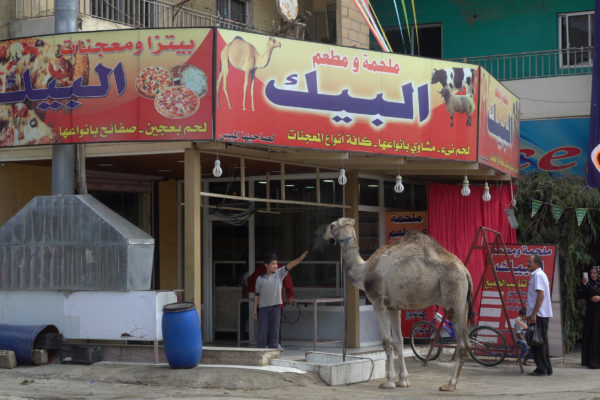 People in Lebanon are used to contrasts. Today the four million Lebanese are sheltering (estimated) two million refugees. Many flee directly over the Syrian border to find shelter. The film seeks out Beirut residents and Syrian refugees to discuss their current situation. Contrary to expectations, many of them have no interest in going to Europe or Germany. The Syrians are too accustomed to their lives as shepherds or vegetable farmers back home to be able to imagine a new life with their many children in a totally strange climate and country. The wish for a speedy return to a peaceful Syria is the overwhelming sentiment expressed by Syrian refugees in several camps, when asked by the UNHCR in Anjar and the surrounding area. Many refugees would not give any interviews. They are afraid that their words would be interpreted as politically incorrect by the authorities or the Syrian government, and they fear reprisals. Yet the Syrians sing about their yearning for their homeland, love and religion. And the Lebanese in turn sing of their patriotic feelings, which survived intact through their civil war and of which they are especially proud. Through these mostly improvised words and melodies, the dignity and strength of these two peoples are poetically conveyed and the viewer gains understanding and insight into this pressing, current situation.

Matthias Leupold was born in East Berlin in 1959. Since the 1980s he has been creating a parallel world through his staged photography. Scenes from this world have been exhibited in over 50 exhibitions in Europe, Asia and the USA and are published in several books, as well as archived in international collections. Leupold is a Professor of photography at University of Applied Sciences Europe, Berlin. His first documentary: Lighter than Orange–The Legacy of Dioxin in Vietnam, 2015, was selected from several festivals in Europe, USA and Asia and awarded with Grand Prize Documentary Feature Award of Socially Relevant Film Festival New York and Best Feature Documentary Los Angeles CineFest, 42 broadcasts from Deutsche Welle.

Marie Séférian is the daughter of a chamber musician and a French chanson singer. With three years she began to play the violin. After ten years of violin lessons she decided to take piano and singing lessons. She studied Jazz Voice at the University of Arts Berlin, Berlin and in Luzern, Switzerland. Marie released several albums with her own compositions and toured in: Libanon, Chile, Netherlands, India, Switzerland, Ireland and Germany. Her life motto is: No matter where you are, music is everywhere. You carry it with you always.

For this documentary the German/Lebanese jazz singer Marie Séférian has composed poems written by her grandfather Antoine Safar. He wrote these poems during the civil war in 1977 after he had fled from Lebanon to Paris. For her longtime quartet Séférian has invited an oud player from Berlin who is half-Lebanese and half-Palestinian. It was very important for her that all musicians experience the country before recording her music. After a concert tour in Lebanon the quartet recorded the music for the documentary in Berlin. 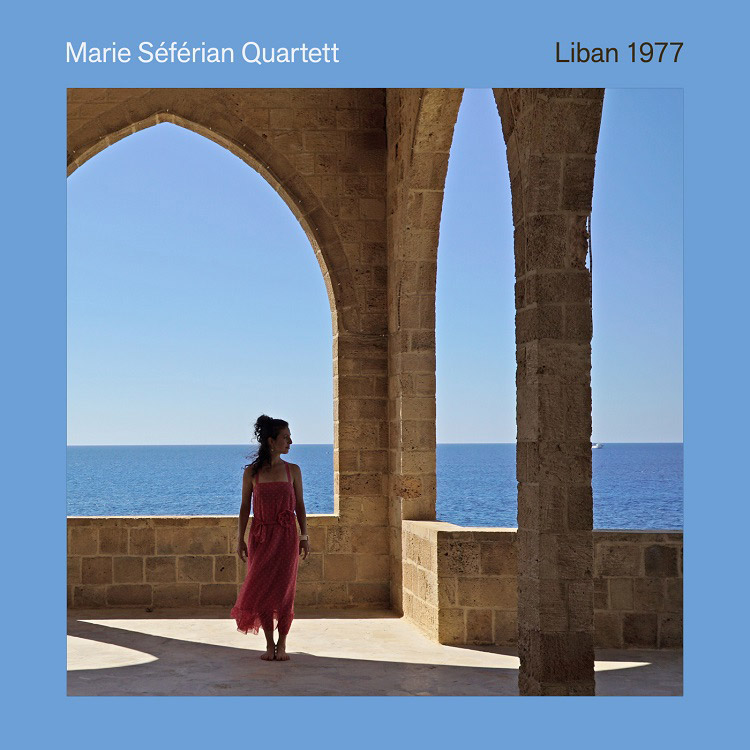 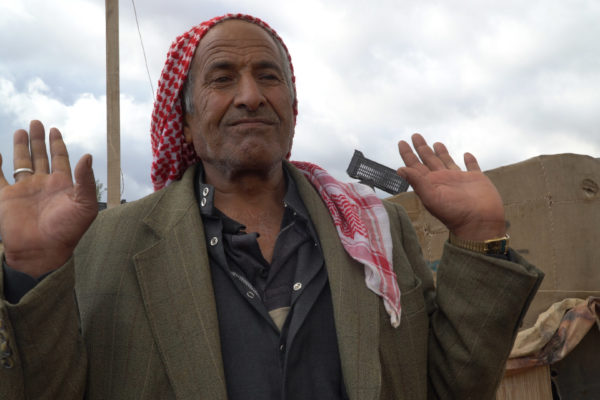 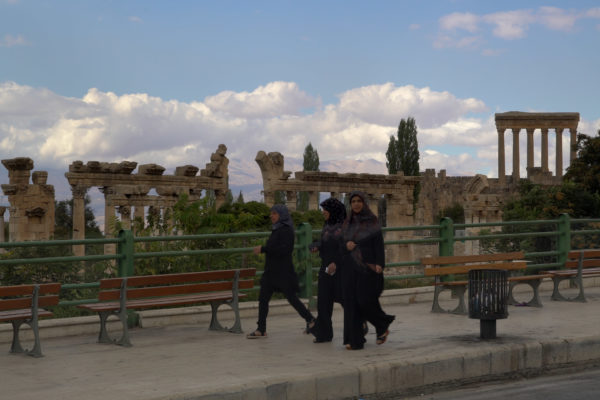 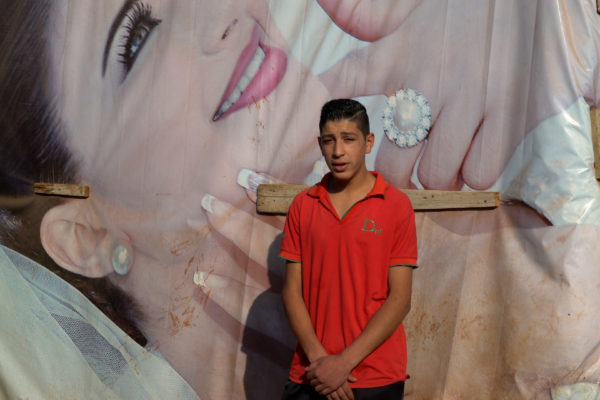 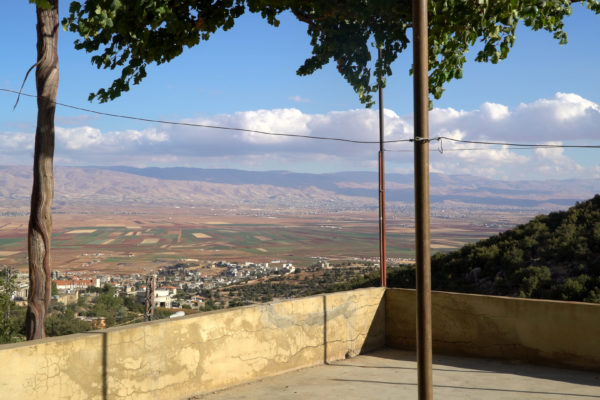 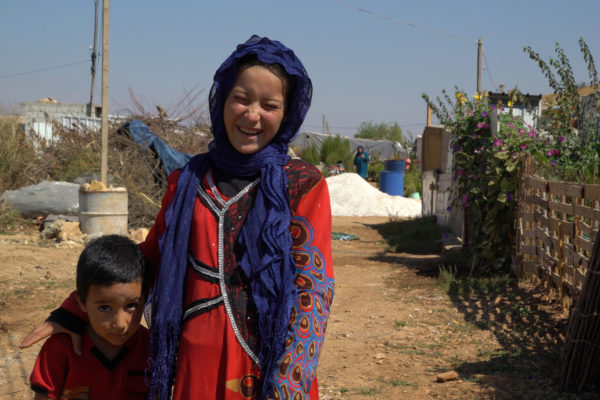 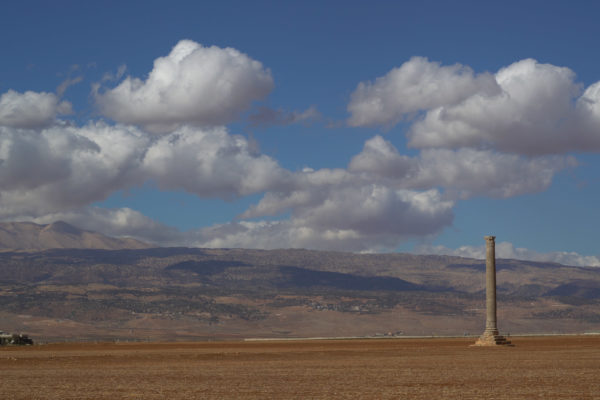 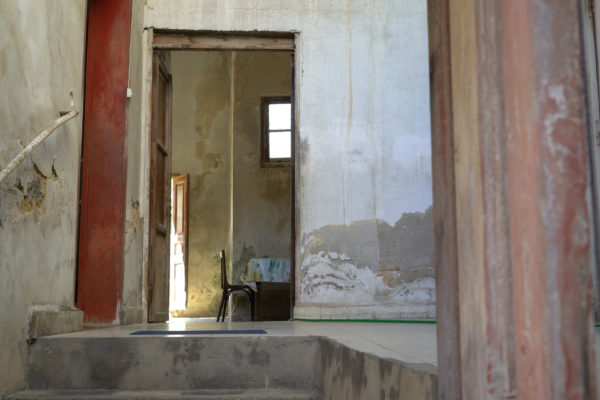 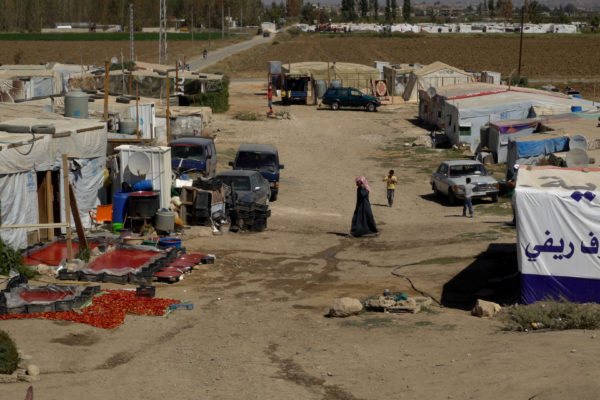 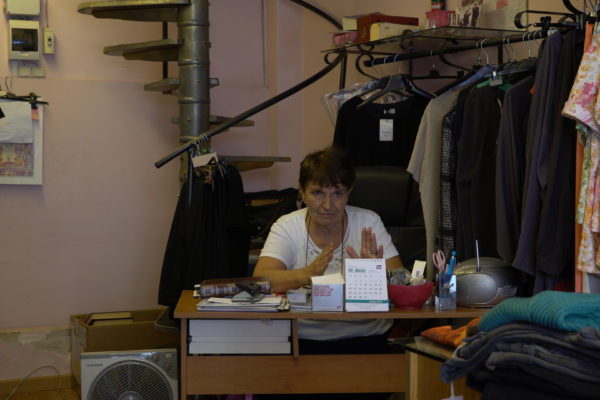 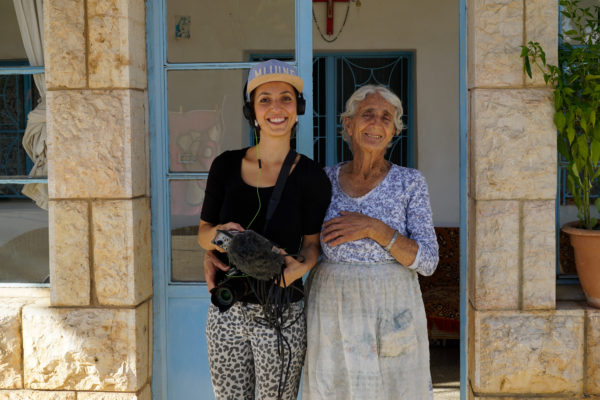 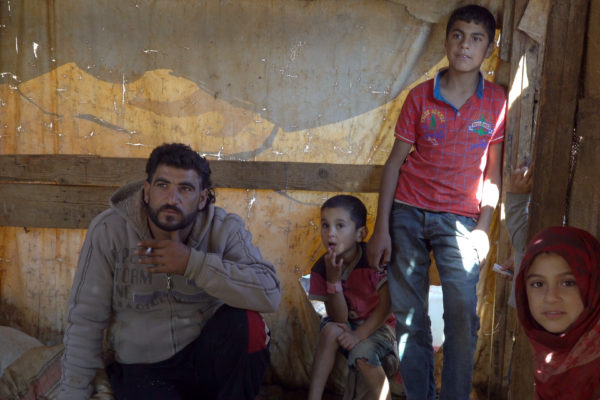 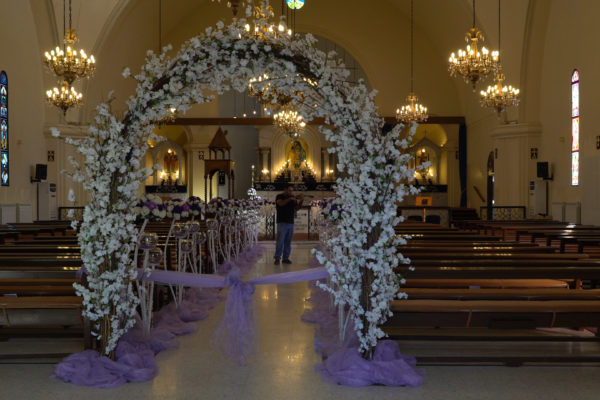 In Order of Appearence